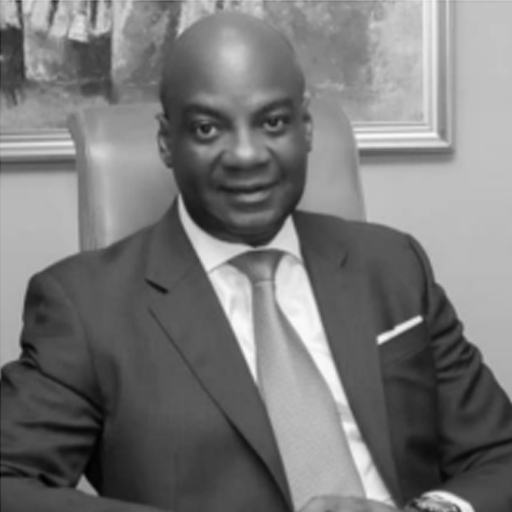 Chairman, Board of Trustee, NFNV-NIGERIA)

Charles Ayodeji Adeogun-Phillips is the founding partner of Charles Anthony LLP. Between 1998 and 2010, he successfully led teams of international prosecutors in 12 precedent setting genocide trials before the United Nations International Criminal Tribunal for Rwanda and the Former Yugoslavia which spanned over 12 years, making him arguably one of the most experienced and successful genocide prosecutors in history.

In 2013, Charles successfully represented Christopher Mtikila, the outspoken Tanzanian politician, in his precedent setting case against the Tanzanian Government, before the African Court on Human and People’s Rights, resulting in amendments to Tanzania’s electoral laws to allow for independent candidacy for election to public office. He also advises African governments on ICC related transitional justice issues.

In November 2016, Charles led the unprecedented corruption trial of a Justice of the Supreme Court of Nigeria, Sylvester Ngwuta JSC.

Born in London England, on March 6, 1966, Charles was educated at Repton and read law at Warwick and London universities, following which, he was admitted as a Solicitor of the Superior Courts in England and Wales in 1996 and as a Barrister and Solicitor of the Supreme Court of Nigeria in 1992.

In July 2019, he was invited to give the graduation speech at his alma mater, Warwick University, following which, in December 2019, he was the awarded the honourary degree of Doctor of Laws, LL.D by the same university, in recognition of his outstanding work as an international lawyer and advocate.